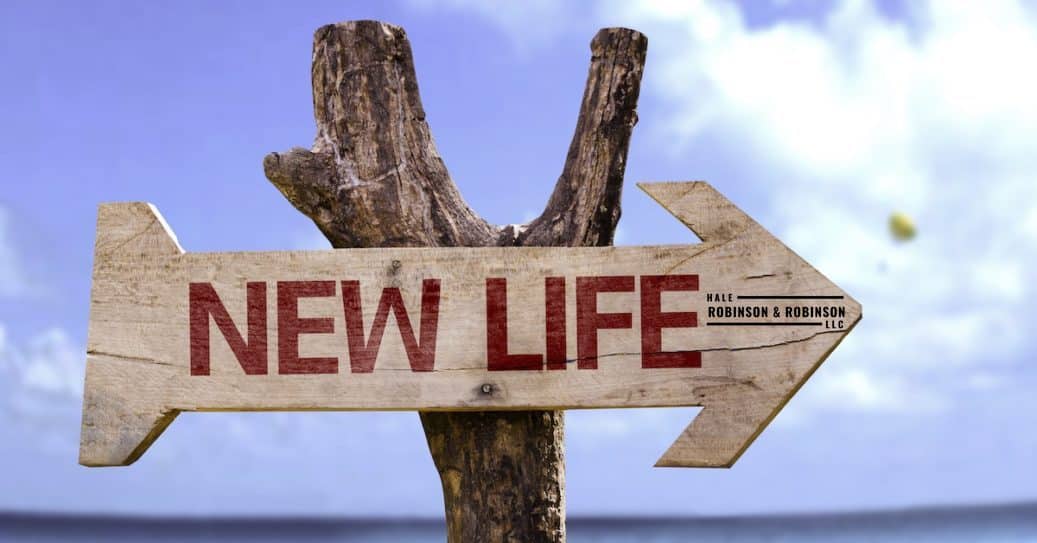 Divorce rates around the world have risen considerably since the beginning of this global pandemic.

The number of people seeking divorces was 34% higher from March through June compared to 2019 and the numbers are increasing as the year comes to a close.

According to the New York Post, 31% of couples getting a divorce admit to the lockdown being the cause of the deterioration of their marriage.

An even staggering number indicates that 20% of couples seeking divorces during the pandemic were only married for 5 months or less! COVID-19 has put an insurmountable amount of stress on families across the world and we are attempting to lessen that stress while protecting families.

The way society has trained our brains, we automatically think that getting a divorce is a negative thing. Rarely do we expect someone to say “I’m happy to hear that” when learning of someone’s divorce. Instead, it is common for people to say, “I am sorry to hear that”.

However, there are other statistics that are frightening and should lead way to us changing our mindset about getting a divorce. Domestic abuse numbers across the globe have also risen considerably since the pandemic.

The Numbers Over the Pond

Although the numbers across the globe indicate that this pandemic has caused a distinct increase in domestic abuse, the United States is one country whose numbers have not increased. But why? Are we less violent than other countries?

Many experts are leaning towards the notion that victims are in fact experiencing more domestic abuse but are not reporting incidents or even attempting to get some help. Before the pandemic, these victims had more freedom and confidence to flee an abusive situation or file a protective order. This holds true as far as child abuse as well.

It is common to associate domestic abuse with being physically abusive, however, abusers also use other non-physical tactics that signify an abusive relationship. Isolating one from family and friends, establishing strict rules, and constant supervision are all ways that abusers victimize their partners and/or children.

Although staying at home as much as possible has been recommended by professionals to aid in the fight against COVID-19, this home isolation gives more power to those abusers who thrive on being in control.

While staying at home is beneficial to mankind, it has potentially made it very challenging to escape abusive situations.

Are You In An Abusive Relationship?

If you are in an abusive relationship, do not be afraid to get help.

Nothing is accomplished without fear; use that fear and get to the other side.

Call the award-winning family law attorneys of Hale Robinson & Robinson at 816-605-1734 or request a free consultation.

previous
Can The Cops Search Your Car? Get the Answer.
next
A Guide To Understanding Missouri Criminal Sentencing

Book a free consultation with one of our attorneys. We look forward to speaking with you.

Copyright © 2022 Hale Robinson & Robinson, LLC – All Rights Reserved.
The choice of a lawyer is an important decision and should not be based solely upon advertisements.