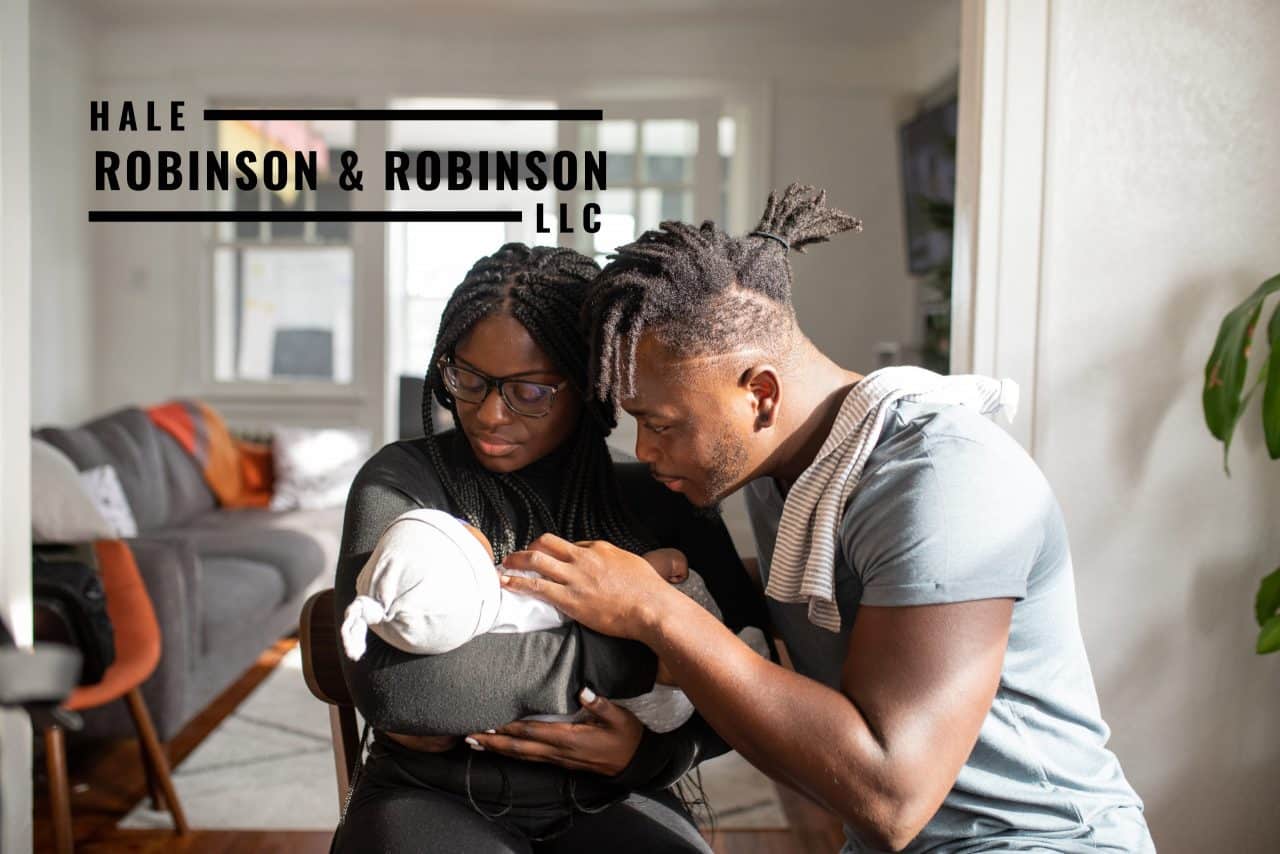 In a child custody case, the court is responsible for deciding what custody arrangements are in the best interests of a child.

This is the single most important consideration of a child custody case. Many times parents fall into the trap of fighting with each other about custody and visitation, potentially causing them to lose sight of what is objectively best for the children.

The court acts as that objective point of view and will make a decision based on many factors, ultimately all leading back to what the court believes is best for the kiddos.

There are Two Types of Child Custody

The two types of child custody are physical and legal.

Sole physical custody means one parent has 100% of the parenting time and the other parent has none.

On the other hand, the court may grant joint physical custody which means that the child would spend a certain amount of time at both parents’ homes pursuant to a schedule the court believes is in the child’s best interest.

Legal Custody involves the right to make decisions on behalf of the child.

If a parent is granted sole legal custody, that parent would have the right to make all major life decisions involving the child including medical care, school, religious training, etc.

If the court orders that parents share legal custody, then both parents must confer with each other before making decisions regarding the child.

Neither parent can unilaterally make decisions without the approval of the other.

Consider The Best Steps For You

family law attorney who has experience in developing successful child custody plans.
Hale Robinson & Robinson is home to “KC’s Best Family Law Attorney” and when you call our offices ask to speak to Suzanne Hale Robinson directly.Take the first step by requesting a free consultation. 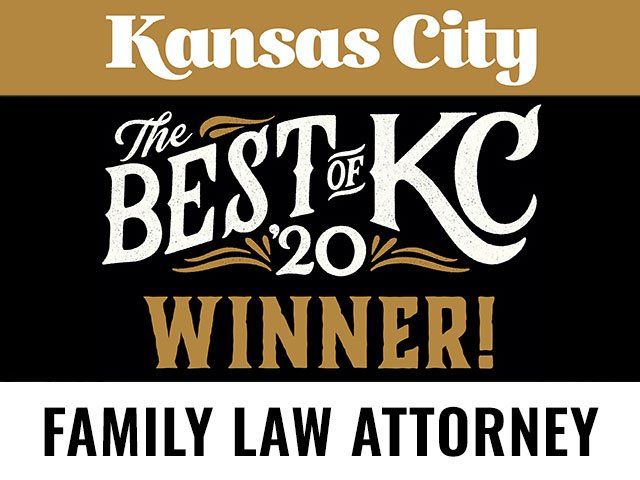 Book a free consultation with one of our attorneys. We look forward to speaking with you.

Copyright © 2022 Hale Robinson & Robinson, LLC – All Rights Reserved.
The choice of a lawyer is an important decision and should not be based solely upon advertisements.